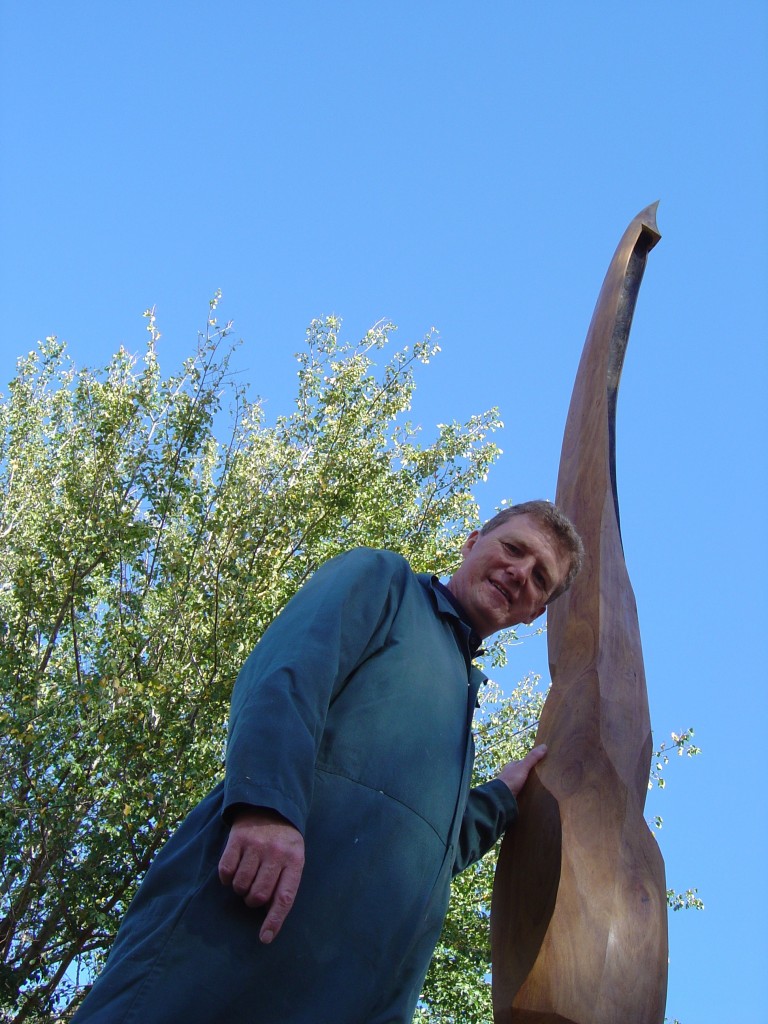 Stephen trained in Fine Art at the University of West of England in Bristol.  He became interested in aboriginal traditions whilst working with artists of aboriginal origin when taking part in the Australian National Sculpture Forum in 1997.  On his return to the UK he ran art workshops with a native aboriginal storyteller at the British Empire and Commonwealth Museum in Bristol.

Since then he has sought out aboriginal stories, techniques and artefacts on his visits to the Australia.

Alongside the aboriginal work, Stephen has created public sculpture in the UK and France.  As an artist his favourite activity is drawing, but is also an accomplished painter and photographer.

He is a very experienced workshop leader in schools, communities and festivals.

Examples of Stephen’s sculpture in Australia: 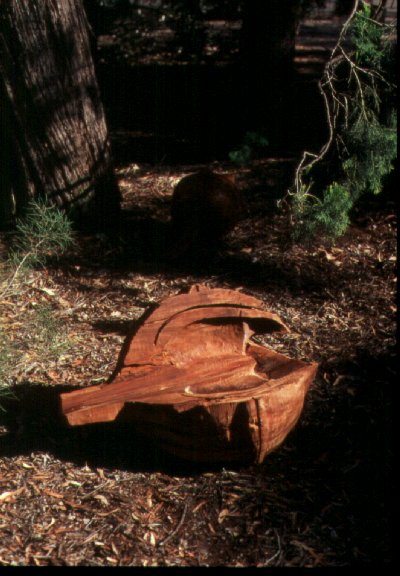 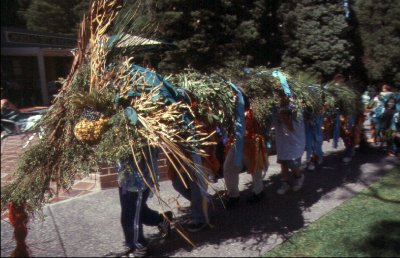 Today the word 'Aboriginal' is considered by many to be derogatory. Indigenous Australian or First Nation Australian are preferred terms.
The term Aboriginal Art appears in this website because this is how it is the referred to in the UK schools curriculum. This is the how teachers search for the topic.
We take the earliest opportunity to explain the issue to the teachers, during workshops the term Indigenous Australian is used throughout.